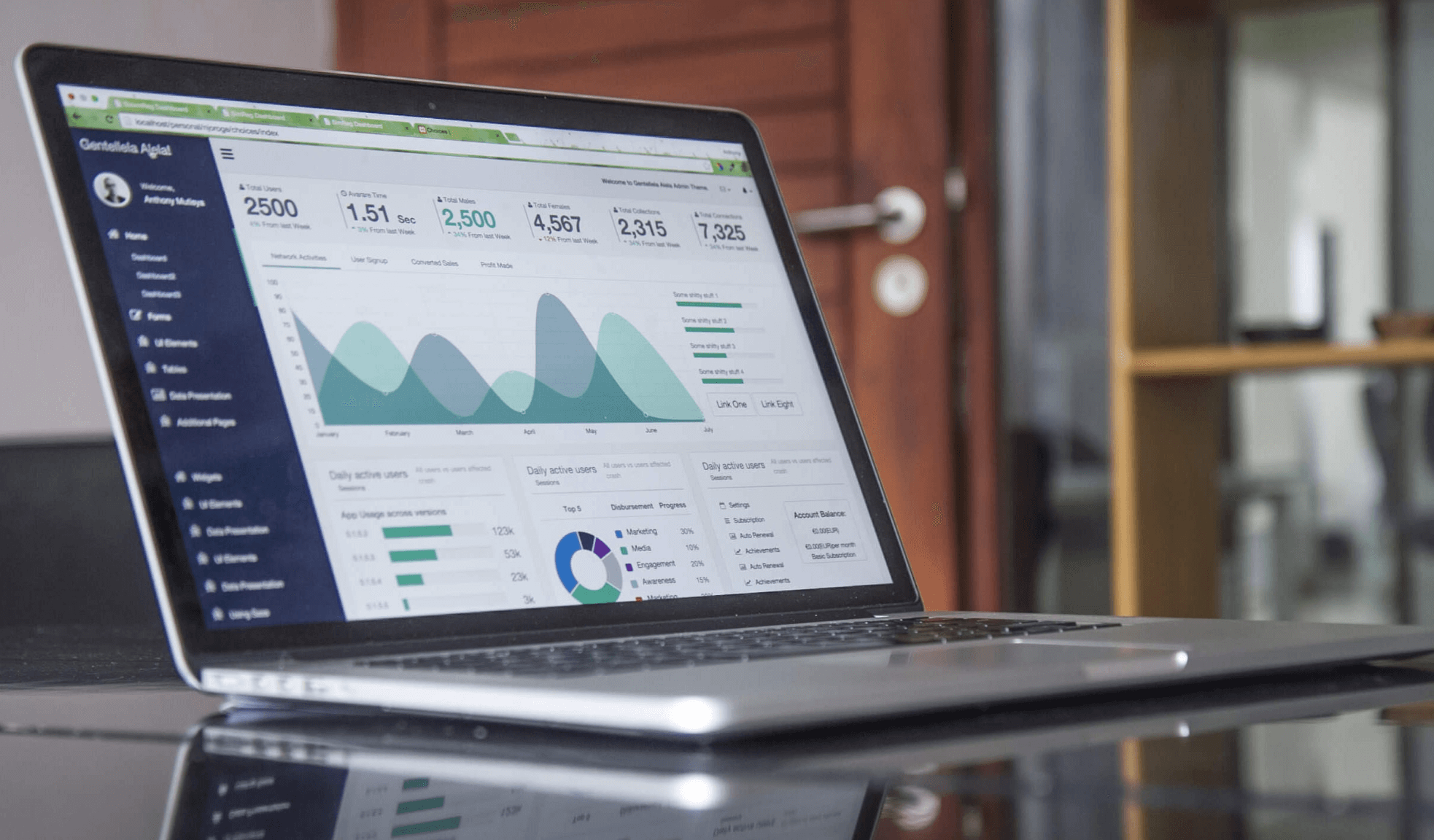 We think of celebrities as people with immense wealth, surrounded by a bevy of world-class professionals who cater to their every whim.

While this may be true, there’s one part of their life where it often isn’t:  Estate planning.

There are many examples of celebrities dying without a will or a carefully crafted estate plan.

The consequences can be catastrophic.  The estate may be vulnerable to depletion by taxes and litigation by heirs.

There aren’t many people who would want to transfer a significant portion of their estate to the state and federal government, lawyers, experts, and others.  Yet, the consequence of the lack of planning can be to leave a “hot mess” for the courts to clean up.

The result is rarely anything approaching what they intended.

You may find it difficult to relate generally to the privileged life of celebrities.  Yet, we can all learn from their estate planning mistakes.

Don’t rely on a Letter of Wishes

A Letter of Wishes is an informal document that sets forth guidance apart from the terms of a will or trust.  It can usually be kept confidential and not disclosed to beneficiaries.

A Letter of Wishes has many practical applications.  It can explain the reasoning behind provisions in a will or provide other private and sensitive information, like why a family member is not a named beneficiary.  It can set forth additional helpful information to beneficiaries, like where certain information is or how personal possessions should be divided.

While the provisions of a Letter of Wishes are often given deference by the executor of a will or the trustee of a trust, it’s not legally binding, unlike the provisions incorporated in the will or trust.  This can be a trap for the unwary, which can cause issues unless this limitation is fully understood.

Diana, Princess of Wales, probably thought she had a comprehensive estate plan.  Her will was very precise:  Her two children, William and Harry, were to receive equal shares of her assets upon reaching 25 years old.  Her godchildren were bequeathed some personal possessions.

Confusion around the estate began because she subsequently executed a Letter of Wishes, which provided that her godchildren would also inherit one-quarter of her estate.

The executors ignored the Letter of Wishes and followed the provisions of the original will.

Lesson learned: For some celebrities, one of the common estate planning mistakes lies in the process of amending the will.  If you want to do so, do it in a formal codicil.  Don’t rely on the enforceability of the terms of a Letter of Wishes.

Each state has a list of formalities that must be observed for estate planning documents to have legal effect.  Here are some common requirements, but you should check the laws of the state where you reside at the time you execute your documents:

In some states, “holographic wills” are legal.  A holographic will is one written in your handwriting.  Depending on the laws of your state, these wills may still have to be witnessed and follow other formalities.

While holographic wills may be enforceable, they are often fraught with legal issues, making them more likely to be challenged than a will prepared by a trusts and estates attorney.

You would think Aretha Franklin, one of the most famous singers in the world, wouldn’t need to save the cost of a estate attorney by preparing holographic wills.  When she died in 2018 at the age of 76, her estate had an estimated value of $80 million, with the potential to earn far more from ongoing royalties and related deals.

Franklin’s heirs uncovered three holographic wills.  In these handwritten documents, she asked for special care for her son, but she didn’t set forth provisions for who will inherit her estate.  Subsequently, a draft of a fourth will was uncovered, adding to the confusion.  This will was unsigned.

According to an article in The New York Times, court battles among Franklin’s four sons have ensued over the issue of the validity of her holographic wills, with tragic consequences.  Four years after her death, the litigation continues, tearing her family apart and depleting her estate.

Lesson learned:  Absent unusual circumstances, preparing estate planning documents yourself is unwise as they may not be legally enforceable.  They could be lost, stolen, or even altered by others.

The use of holographic wills can be problematic.  Even if you follow all the formalities required by the laws of your state, historically they are more likely to be legally challenged.

If you have a large estate like Ms. Franklin, a will alone won’t avoid probate, which can be lengthy, expensive, and encourage challenges to the provisions.

There are significant tax issues that can impact the amount passed to your heirs.  These include estate tax, gift tax, and generation-skipping transfer tax.

An trust and estate attorney can structure your estate to minimize or defer taxes where possible and increase the amount distributed to your heirs.

As part of the estate planning process, the attorney will advise on ways to minimize estate tax on your death, including gifting to family members, setting up an irrevocable life insurance trust, making a charitable donation, establishing a family-limited partnership, and funding a qualified personal residence trust. 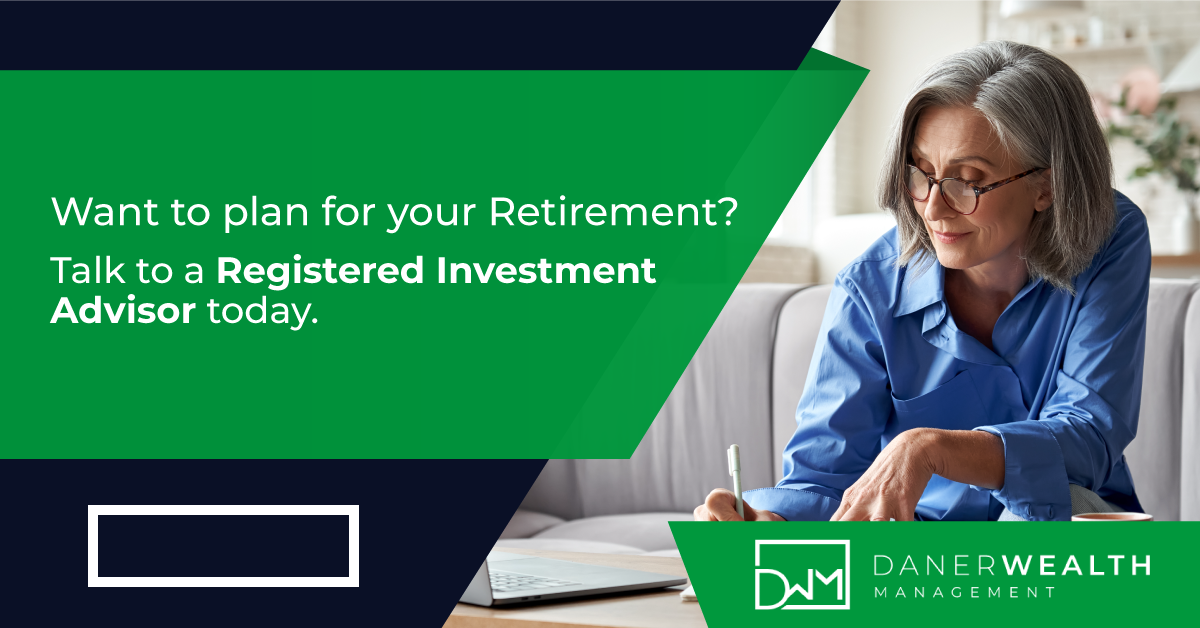 There aren’t many people who would want to transfer a significant portion of their estate to the state and federal government, lawyers, experts, and others. Yet, the consequence of the lack of planning can be to leave a “hot mess” for the courts to clean up.

You Can Benefit From Financial Planning 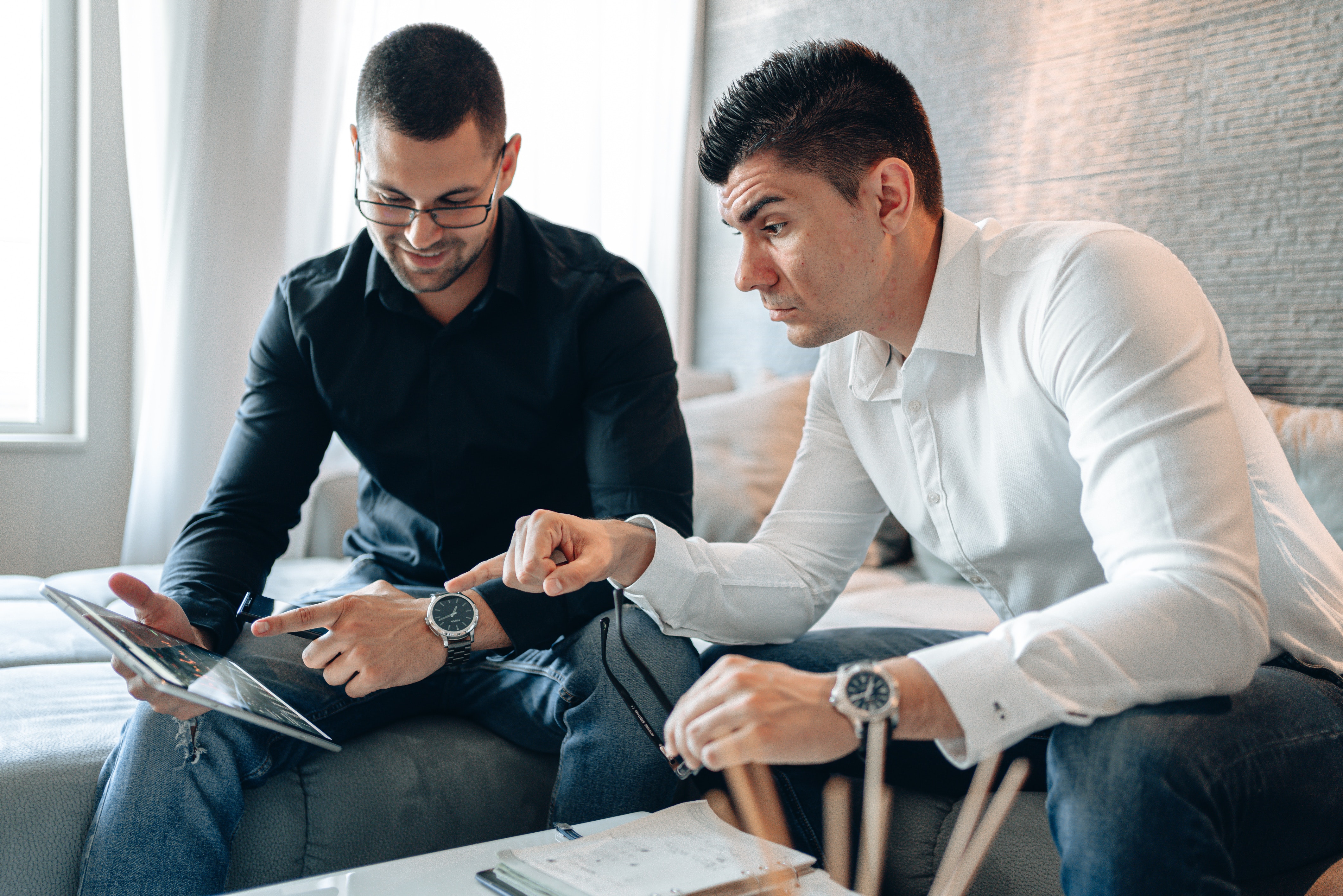 read more
if your investment philosophy aligns with ours, let's explore a relationship.
contact marc
Why You Should Invest Like A Woman
Taxes on Equity Compensation: Risks and Consequences
The ABCs of Equity Compensation
Lessons Learned from Celebrity Estate Planning Mistakes
Interested in receiving our newsletter with articles of interest to investors? Please sign up below
sign up 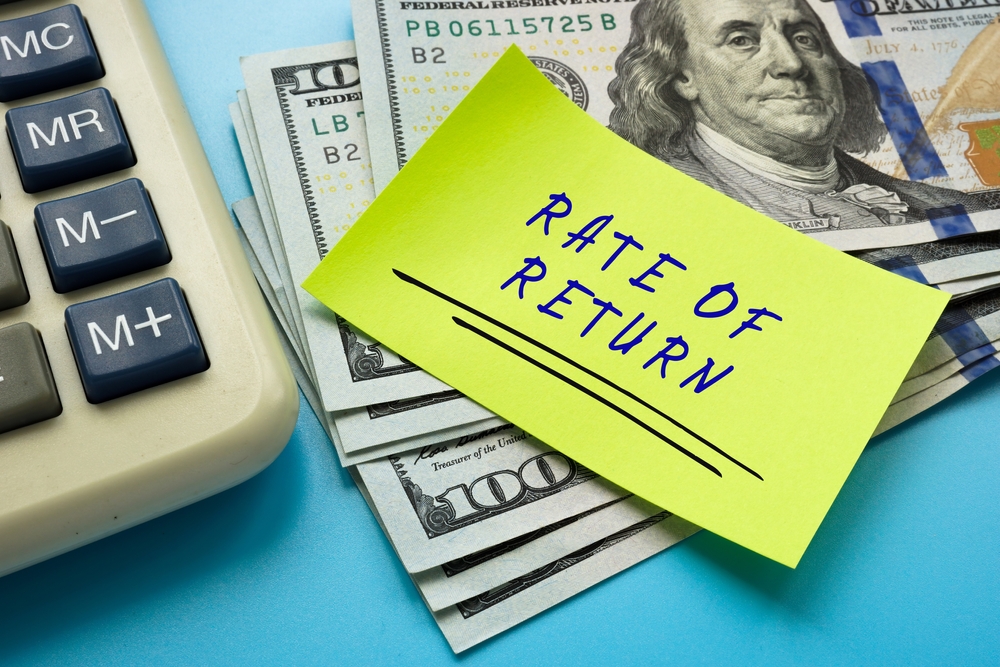 Understand the basics of the retirement rate of return on your investments in this article. 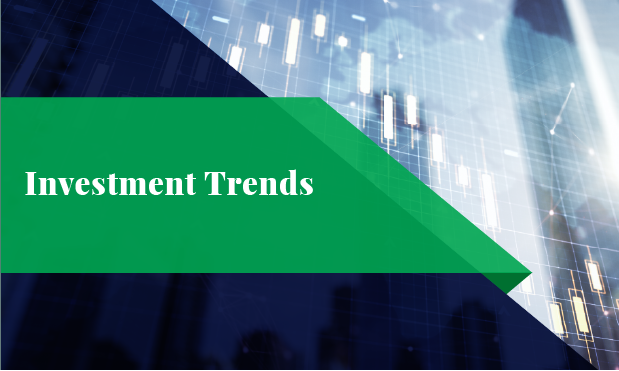 Investing is changing rapidly. Unfortunately, not all these trends are positive. Here are some major good and bad trends.

You Can Benefit From Financial Planning 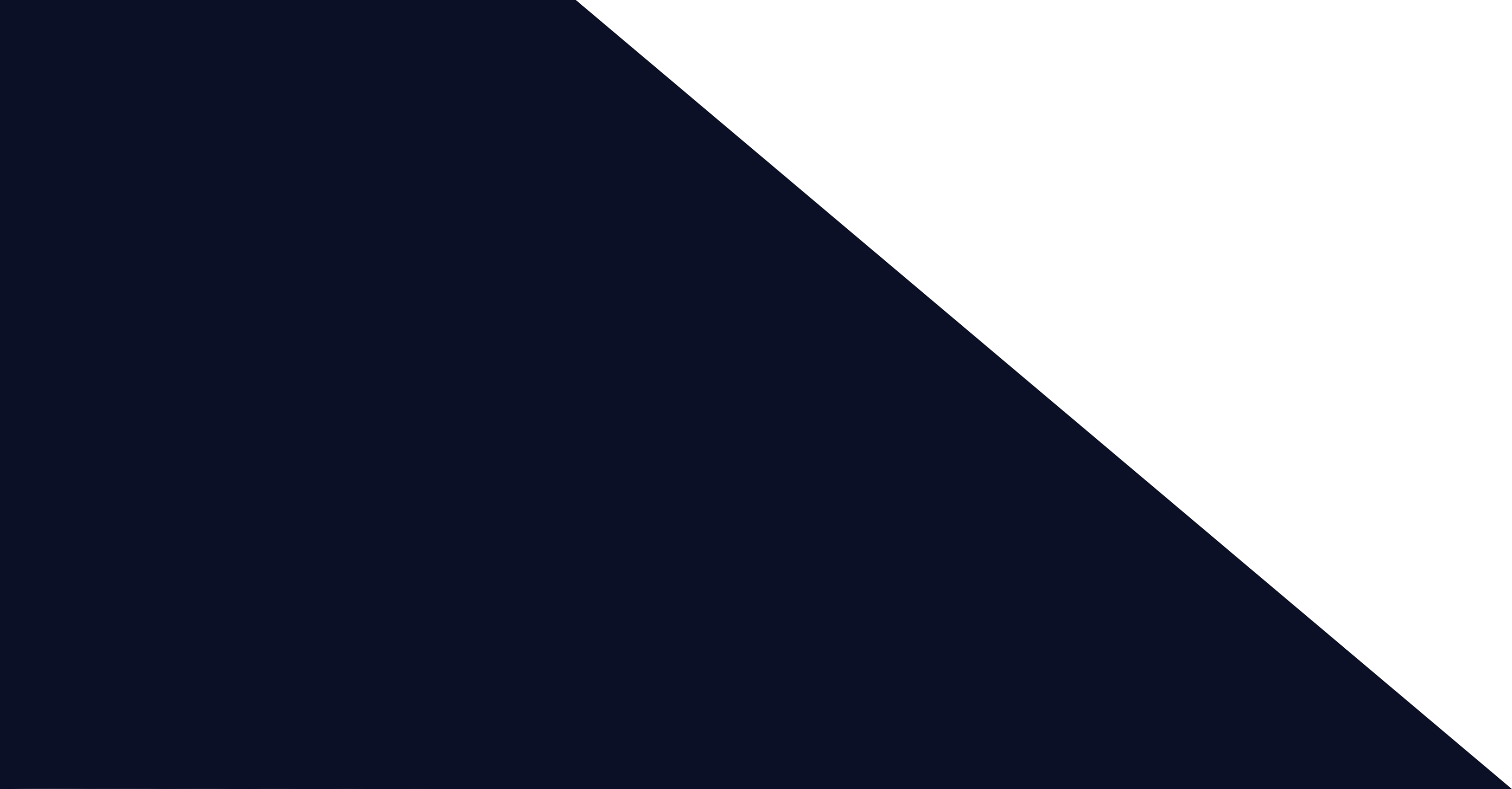 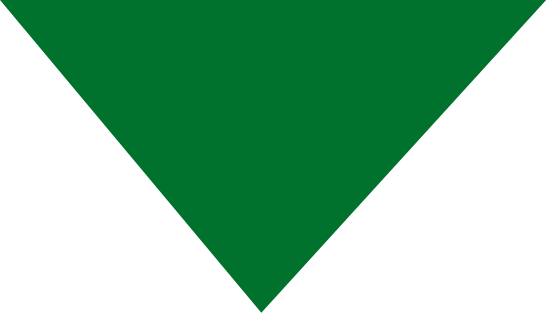 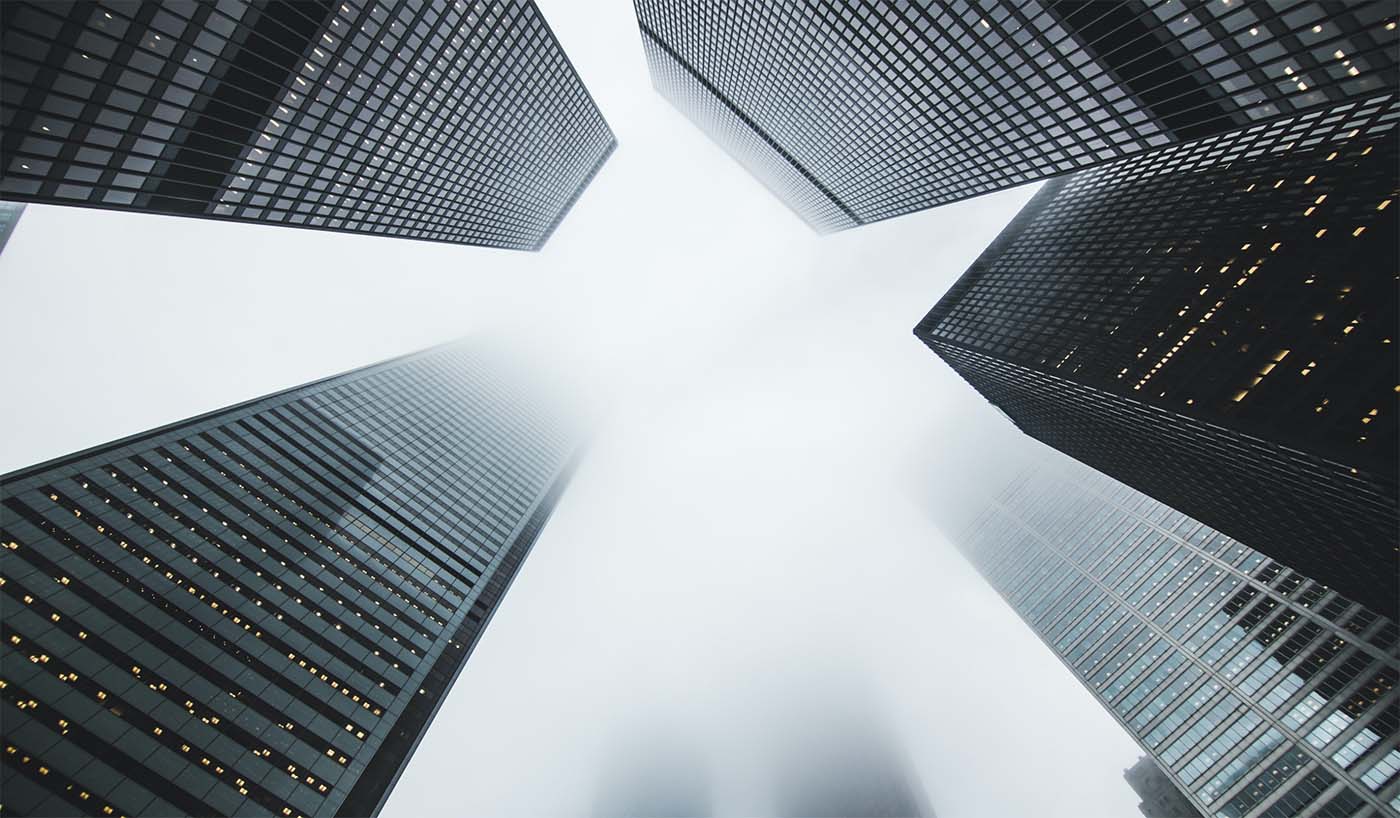